Des Montana, has only just stepped into the professional music world, but his entrance is reverberating throughout the UK and now the U.S.A.

His debut release of the track ‘Mileage’ was released in 2020, & now his second track has just been released.

Montana, 23 years old, is originally from Italy moving to London as a youngster and was raised & continues to live in South London. His love and interest in music has been important to him from an early age. His diverse urban roots and extensive travel experiences inspired this already popular track.

‘Mileage’ is an accurate reflection of the London city lifestyle as Montana sets a dynamic flow with a bass beat that punches up the urban energy. The track sets an authoritative tone that whisks you through busy and fast-moving streets.

The cheeky lyrics move along well with the distinct vigour of the track. Montana refers to his background as he raps about his “serious mileage.” He represents the next generation of “kids on the social'' trying to “get this bread” and make it big in cities everywhere.

Des Montana’s music video for ‘Mileage’ on YouTube keeps up with the track’s energy. Cars and motorcycles whisk you through South London highlighting the urban beat. Des Montana himself appears confident while in control of the swift rhythm.

The ‘Mileage’ music video was launched from Mixtape Madness’ YouTube channel. Mixtape Madness is the United Kingdom’s No. 1 distributor for urban music. & “showcases the best of British urban music & in finding the sound of tomorrow.” Mixtape Madness has featured artists such as Abramses Cadabra, Ms Banks, Potter Payper, and many others.

Des Montana’s ‘Mileage’ can also be found on Spotify. Two weeks after his debut, his Spotify page has over 4,200 listeners and nearly one thousand followers. In addition to UK cities such as Birmingham and London, Des Montana also has fan bases in some U.S. cities ranging from Seattle to Trumbull, and even out to Honolulu. 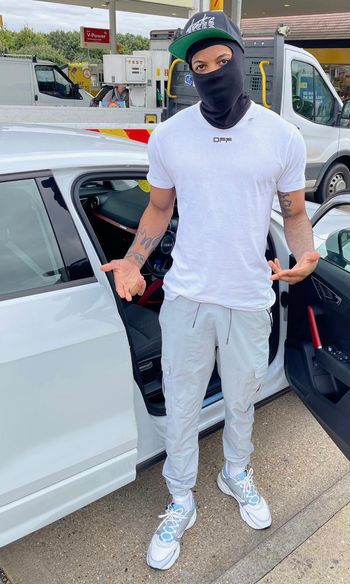 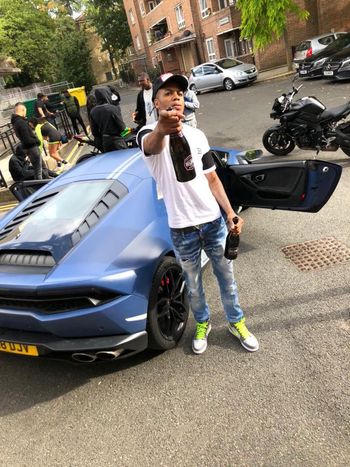 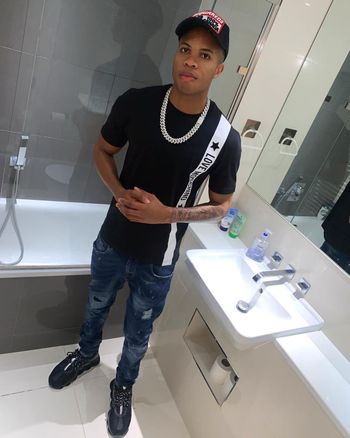 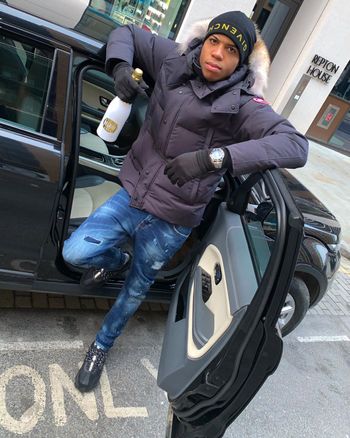 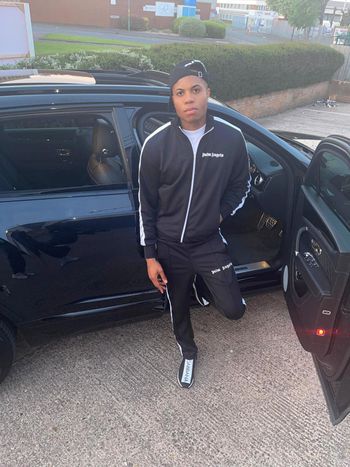 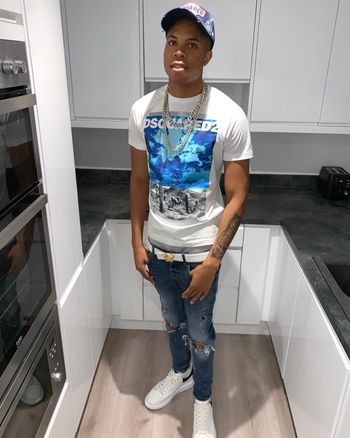 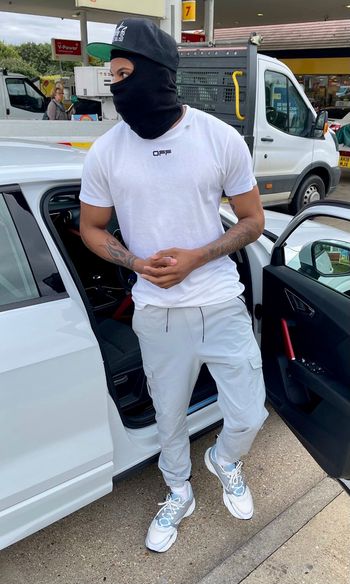 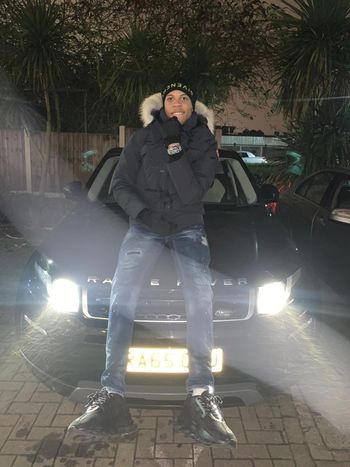